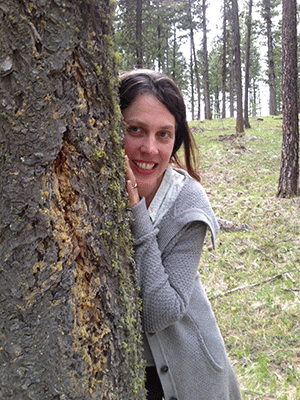 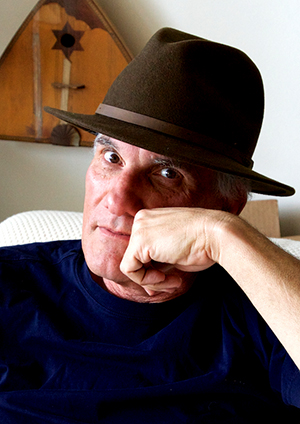 Steve Fisch is a person who wears many hats. On any given day he may be wearing his 'photography', 'producer', 'business affairs', 'lecturer', 'photo book author' and/or 'dad' hats, among many others. A native of Los Angeles, Steve is a member of the Academy of Television Arts & Sciences and its Producers Peer Group, the Los Angeles Copyright Society, and sits on the Advisory Board of the Greater Los Angeles Writers Society. He's a graduate of both UCLA Film School and Loyola Law School. Recently launched is a new creative enterprise with V.J. Waks, an award winning Sci-Fi/Fantasy author and writer. The first projects in the development slate include a World War II epic, a period British romantic comedy (something Oscar Wilde would give to Agatha Christy), a contemporary American romantic comedy, and a British high-end Sci-Fi series. Also in development with producer Lydia Nibley is a contemporary love story based on the writings of Rumi, the 13th century poet. Steve’s Facebook friends enjoy photos from his early morning beach walks in Malibu. Steve can be reached at www.stephenfisch.com 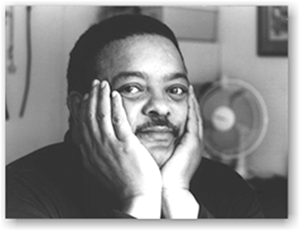 Robert Fleming, a graduate of Columbia University's School of Journalism, was a former award-winning reporter for the New York Daily News. He served as a writer/consultant for Fred Friendly's "Media and Society" on PBS, and a former professor of film and journalism at  the New School for Social Research in New York City. He has written and edited over thirteen books.

Kara's greatest passion is wrapped up in glamourproject. She and her co-founder, Evvy Shapero,  travel to facilities for the homeless, for our veterans and their families,for children who are abused or neglected, for cancer patients…they will go almost anywhere they are needed to make people happy.  With the help of devoted volunteers, they ‘glamorize' their subjects with make-up, furs and jewelry. At the end of their session, participants are given a gift bag and then sent a photo of themselves as a reminder of their day of beauty. This is an opportunity for those who have forgotten, that they are worthwhile and beautiful!  Complementing her passion for the disenfranchised, is Kara's love of animals. Dogs and pigs are her most adored subjects. With a Master’s degree in psychology, and a background in Entertainment Advertising Design, she uses her experience, camera, education and words to add happiness to the world around her.   For more about what kara does, please see www.karasbest.com.

Janet Garber, MA, has recently been released from bondage (30 years in HR 😀)and let loose in the supply cabinet amid the crayons, pens and pencils to do her worst. In addition to many journalistic articles, essays and reviews and one nonfiction book, she now has had her poetry and fiction published in a dozen literary journals. Her comic novel, Dream Job, Wacky Adventures of an HR Manager, was released in March 2016. Janet lives in northern Westchester with her husband and two rescue cats and can't quite believe that her day job now is writing. Please visit her at www.janetgarber.com.


She has written and illustrated the following:


She has illustrated the following:


To review the altarpiece Jane painted in 2011 please go to this Video. To view Jane McCabe’s paintings please go to www.janemmccabe-paintings.com


Jane now lives and works in Los Angeles. She has a dachshund named Sadie. She has been writing for the Neworld Review for eight years.

Michael Moreau has worked as a newspaper reporter and editor and for the last 20 years has taught college English and journalism classes. He has ghostwritten books, and edited a trove of letters published as John Fante and H.L. Mencken: A Personal Correspondence by Black Sparrow Press.

He is currently writing a life of John Ryan, an Irishman who escaped the potato famine of the mid-19th century to find a life in California where he rose from a cable car operator in San Francisco to general manager of the Pacific Coast Borax Company and superintendent of the Tonopah and Tidewater Railroad. A ghost town in Death Valley bears his name. Ryan was Moreau’s grandfather.

He is a newer contributor to Neworld Review, who has been delighted to discover this literary oasis.

Phillip Sheppard conceived and conceptualized the novel, The Specialist: The Costa Rica Job. At the ripe age of 16, Phillip left home and gained emancipation as a legal adult, as he worked his way through high school. Due to Phillip’s ambition, and the manner of which he conducted himself at a young age, he was accepted into a program that allowed him to enroll into college simultaneously, while still a senior in high school.

Following in his father’s footsteps, he served in the United States Marines. After leaving the service he became the first African American Executive Vice-President of Marketing and Sales at the Eastman Kodak Company. In addition, he has worked for the US Army, and as a federal agent for the Defense Investigative Service, the Naval Investigative Service, and the Office of Counter Intelligence, US Department of State.

Phillip is well known for his recurring role on CBS’ TV series, Survivor. He won favorite reality star at the 2013 Callywood Awards, with over 97,000 fans voting.

Emily Rosen, MS,. MA, a freelance writer, and instructor of a writing workshop in Boca Raton, Florida, She edited two volumes of anthologized stories from her classes, "Memories, Milestones and Memoirs: Selections from a writing workshop," Volume One (2005) and Two (2010 ). She also edits manuscripts. www.emilyrosen424.com.